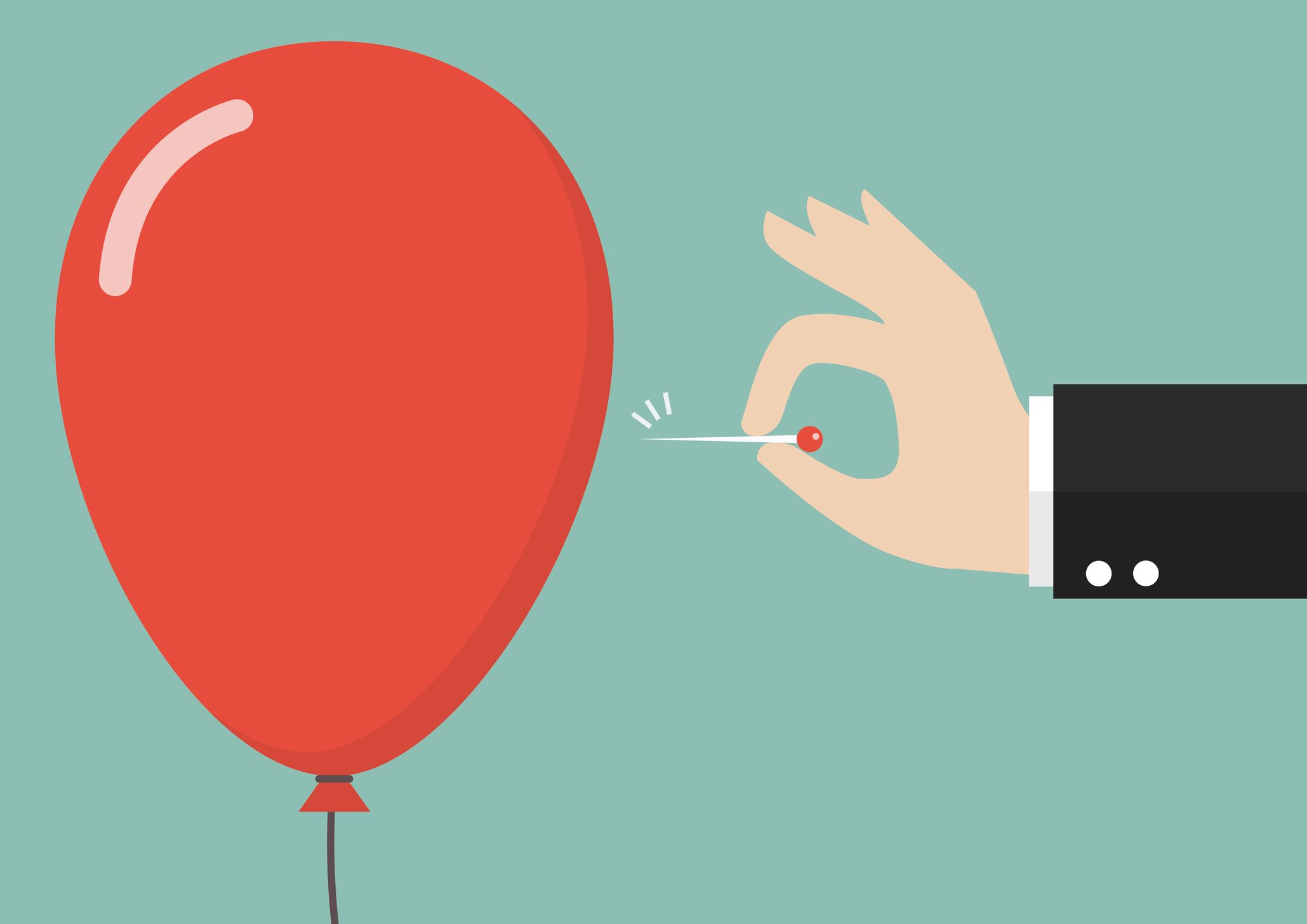 Context: On September 13, 2021, the Mining Association of Canada presented its ‘Towards Sustainable Mining’ (TSM) standard at the Greater Vancouver Board of Trade in a talk entitled “Critical Minerals, Canadian Advantage.” MiningWatch Canada and the BC Mining Law Reform (BCMLR) network released this backgrounder on the 7 myths about Towards Sustainable Mining’s voluntary standard, which the B.C. government often refers to even as it ignores pressure from the public and First Nations to improve its legal and regulatory controls on mining, including serious problems on mine waste safety, water pollution controls, and respect for Indigenous Rights (see Facebook and Twitter for more information).

MAC’s Toward Sustainable Mining (TSM) program sets unenforceable voluntary standards for the mining sector. It is like the fox guarding the hen house and will not fool the increasing number of major buyers of metals and minerals who want reputable, independent and verifiable programs that set comprehensive standards to protect the right of indigenous communities and the environment.

Pressure for change is being exerted as well by organizations like ResponsibleSteel, the Initiative for Responsible Mining Assurance (IRMA), the Church of England Investor & Mine Waste Safety Initiative, and The Global Battery Alliance, a public-private collaboration of 70 organizations aiming to establish a sustainable battery value chain.

Mining in B.C. is dangerous and dirty. A proliferation of massive mine waste sites and dams – some nearly 300 metres high, taller than the Shangri-La, Vancouver’s tallest building – holding back tens of millions of litres of toxic mine sludge have already been constructed or are planned in watersheds across the province. The breach of dams of this size would be catastrophic for communities, the environment and the economy in B.C. and across the border in neighbouring U.S. states.

Some of the province’s biggest mines continue to pollute rivers and streams that are habitats for salmon and other wild fish species with toxic waste from their operations. And 16 years after MAC’s voluntary program was launched, Indigenous rights in B.C. continue to be ignored by the mining industry in spite of claims to the contrary.

TSM has only eight protocols against which companies self-grade their facilities on a scale of C to AAA and there is no penalty for either low or failing grades. The protocols do not cover reclamation and closure, air emissions and dust, noise and vibration, employment conditions and benefits, gender, mine security, and human rights. TSM scored lowest when compared to eight global standard initiatives applicable to large-scale industrial mining in the areas of environmental, social and business practice standards.

While mines must adopt TSM to be members of MAC, only 47 of Canada’s more than 1,200 mining and exploration companies are MAC members. Only 22 MAC members – including nine in B.C. – currently report on TSM protocols. B.C.’s Chief Inspector of Mines reported in 2019 (the latest available data) that there were 15 major mines operating in B.C. and over 80 active and closed mine sites with reclamation bonds, as well as an additional 237 mineral and coal exploration authorizations, 40 quarries and industrial mineral mine authorizations, 158 placer mine authorizations, and 161 sand and gravel authorizations.

Reality: Mining companies can be awarded high TSM compliance grades even if they do not comply with basic provincial mining standards

For example, Copper Mountain Mine in southern B.C. announced in 2020 that a “third party” auditor had awarded the mine a  “AA” rating  – the second highest – for its Tailings Management under TSM standards. This happened in spite of the mine having a history of causing damage to salmon rich, fish-bearing waters, including a tailings spill in 2014 they failed to properly clean up. Currently, many of Copper Mountain mine’s components leak contaminated water, containing elevated sulphate and suspended solids, directly into the Similkameen river, where local Indigenous communities now feel unsafe accessing traditional foods. Copper Mountain has failed to get these discharges under control, despite recent orders from B.C. regulators.

Reality: The most basic Indigenous rights are still being ignored

It took nearly 14 years after the launch of TSM for new protocols on Indigenous and Community Relations to be included in 2019. However, the protocol does not acknowledge the requirement for companies to obtain Free Prior and Informed Consent (FPIC) from Indigenous communities before proceeding with new projects or expansions. Companies only need to “demonstrate commitment to aim to obtain” FPIC. For example, TSM’s voluntary standard did not stop Taseko Mines dumping its Gibraltar mine’s wastewater into the Fraser River despite the Tŝilhqot’in Nation opposition. Nor did the TSM standard prevent Glencore’s Bell and Granisle mines from releasing copper and other contaminants despite Babine Lake Nation’s opposition and requests for further treatment.

Myth 5: TSM makes Canada a leader in mine waste management

Reality: B.C. has some of the highest and riskiest tailings dams in the world

TSM’s protocol on tailings management focuses on “the management of tailings facilities and internal accountability and review mechanisms.” While the most recent revision of this protocol is an improvement, it does not specifically ban or discourage technologies and practices that are known to be unsafe or pose greater risk, such as *upstream dam construction and mine waste dams that are located above communities. The protocol also does not require operators to report documented risks publicly and to the affected communities, or to retain sufficient insurance to cover damages related to mine waste facility failures. *Upstream construction is banned in many countries and considered a failure-prone approach. The dam is raised gradually, as tailings accumulate relying on tailings below to help carry the load.

Information on MAC’s website regarding TSM lacks transparency. Only 22 of MAC’s 43 member companies reported in 2018. The 2019 report says that 64 facilities are included but does not provide how many facilities MAC members have. It is unclear whether the 22 companies reported on all of their facilities, or on each of the relevant protocols for each facility, or on each indicator for each protocol. The data a company uses to grade itself is not made available. Every three years there is an independent audit by an auditor paid for by the company and chosen by the company from an approved list. The data that may cause the auditor to change a grade is also not made available. There is no information on any companies that may have been removed from MAC for failure to live up the TSM reporting requirements.

Myth 7: TSM has been adopted by countries around the world

Reality: Lobby groups and mining associations in other countries have adopted TSM, not governments

The Canadian government’s Trade Commissioner Service (TCS), funded by taxpayers, promotes TSM as a “world standard for sustainable mining,” stating on its website that “with the guidance of MAC and the support of the TCS” Finland, Argentina, Botswana, the Philippines, and Spain have adopted TSM. The governments of these countries have not adopted TSM, rather it has been adopted by chambers of mines and mining industry associations in those countries.