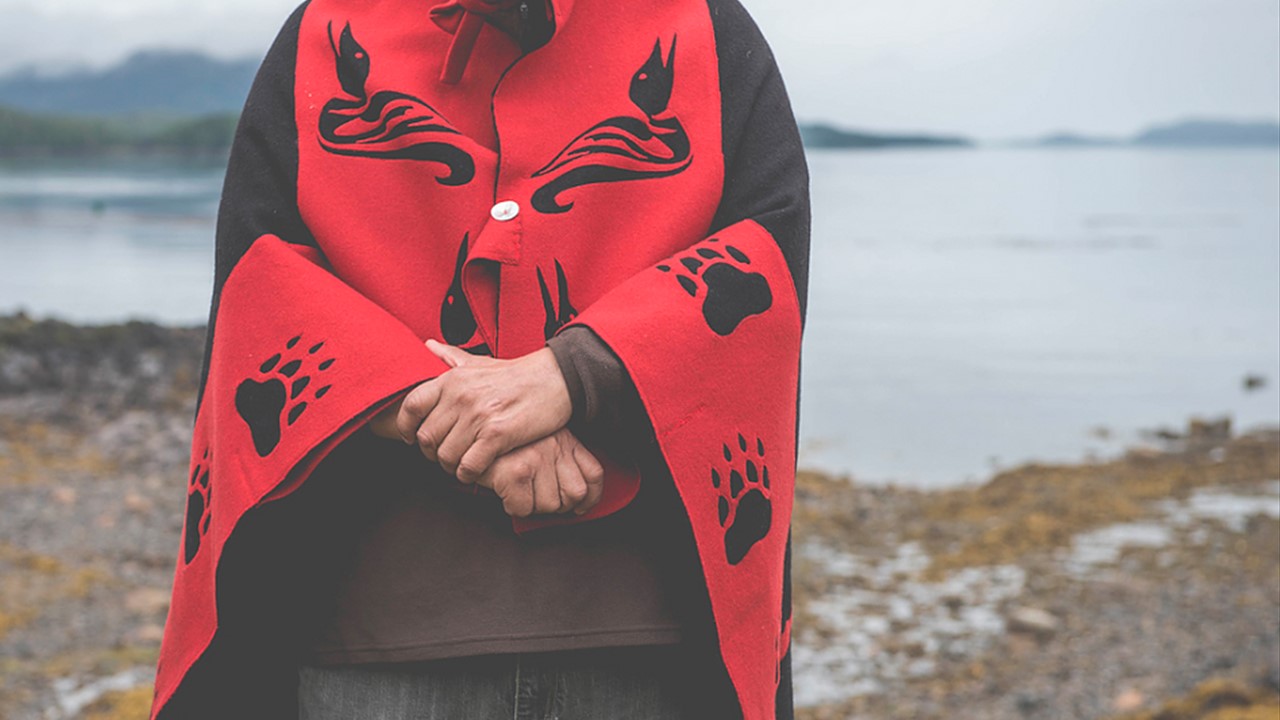 “For more than a century, mining claims have taken undue priority over private landowner rights, municipal land use plans, and the right of Indigenous peoples. For years, environmentalists and First Nations have called on the government to bring B.C.’s gold rush era mining laws into the 21st century,” states Calvin Sandborn, Senior Counsel with the Environmental Law Centre. “The Gitxaala Nation here is arguing that mining claim laws are unconstitutional and inconsistent with B.C.’s 2019 Declaration on the Rights of Indigenous Peoples Act. If successful, this case could be the beginning of a long-awaited reform.”

Nikki Skuce of Northern Confluence and Co-Chair of BC Mining Law Reform network, says, “The B.C. government has not made updating the Mineral Tenure Act a priority, despite claiming that reconciliation with Indigenous Peoples is a top concern.”

The Gitxaała case is not an isolated incident, says Skuce. “Most mining conflicts in recent years can be traced to the 19th century ‘free entry’ mineral staking system. Under this system, anyone can acquire a mining claim without being required to inform, consult, or obtain the consent of affected surface rights holders, including First Nations, property owners, municipalities, and other land users,” she says.

Ugo Lapointe of MiningWatch Canada, a member of the BC Mining Law Reform network, comments, “B.C. remains one of the last main mining jurisdictions in Canada to modernize its mining laws to keep pace with today’s legal obligations and societal expectations. For instance, Ontario, Quebec and the NWT have all updated their mineral tenure laws in recent years, with the Yukon currently undergoing reform.”

According to a poll done last year, a large majority of British Columbians (84%) agree that mining companies “should be required to get permission from private landowners, municipalities, and First Nations before doing any business on their lands.” And before the government leases land for mining, the same proportion of British Columbians (81%) say “it should modernize land-use plans with communities and First Nations to ensure the protection of water quality and fish habitat.” Banks Island Gold on Gitxaała territory was highlighted by the network as one of B.C.’s “Dirty Dozen” mines in a report earlier this year.

Tell the BC government to reform its Mineral Tenure Act