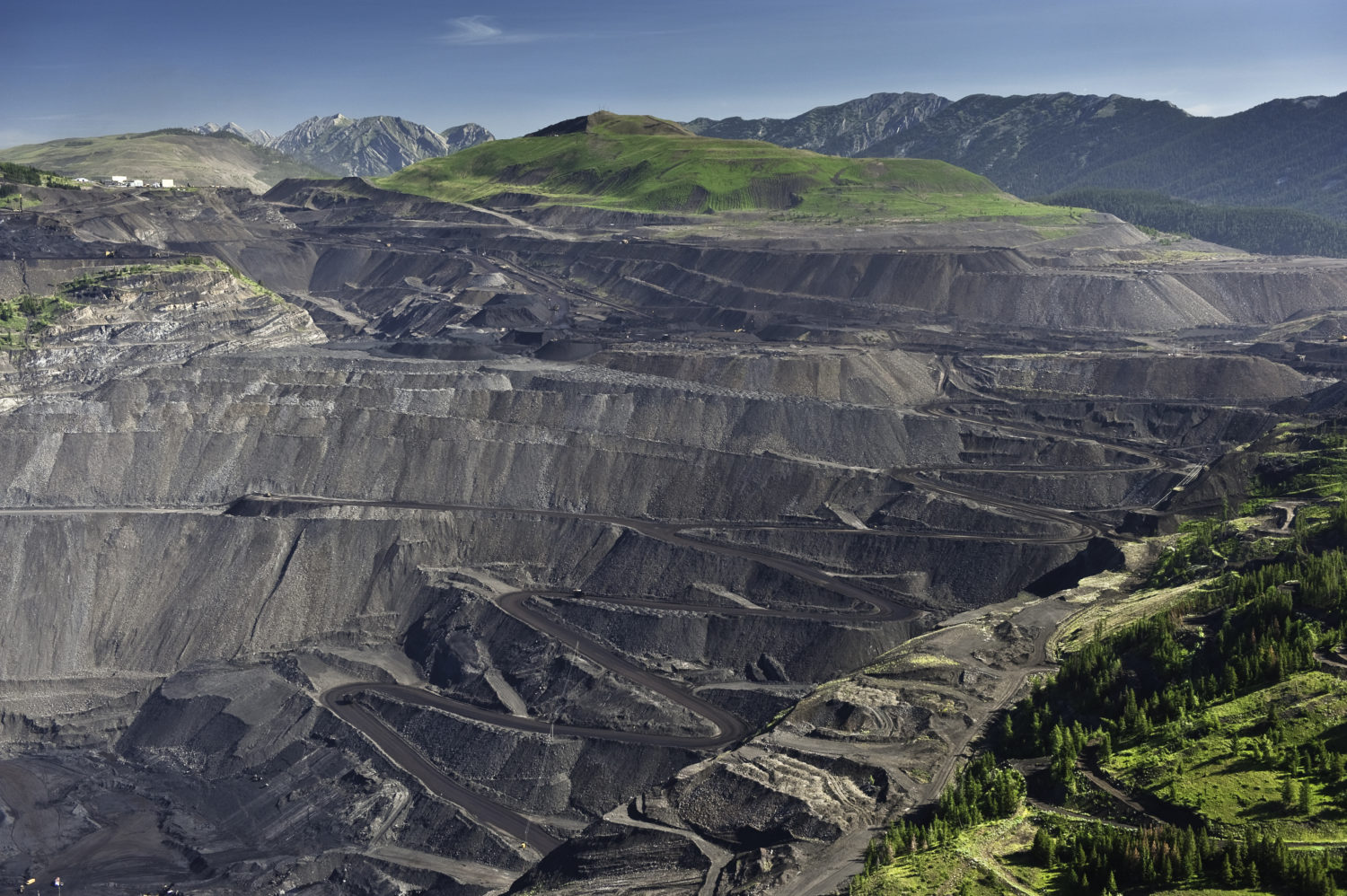 The U.S. government is increasingly concerned about pollution from British Columbian mines, following new research that shows contaminants in a river south of the border came from Canada.

In a letter obtained by The Canadian Press, the U.S. Environmental Protection Agency is demanding the provincial government hand over data explaining why Teck Resources coal mines in southern B.C. are being allowed to exceed guidelines for a toxic heavy metal.

“The EPA … finds it unacceptable that the province has accepted [a treatment plan] that will allow seasonal exceedances of water quality objectives into the future,” says the Feb. 4 letter to B.C. Environment Minister George Heyman.

“An independent review could help facilitate U.S. stakeholder confidence in this new approach.”

Contamination from Teck’s mines in the rivers of the Elk River watershed is a long-standing problem. Coal mining releases selenium, an element that in large amounts is toxic to wildlife and humans.

Teck’s own research recently reported the near-disappearance of rare cutthroat trout from a 60-kilometre stretch of the Fording River downstream from the company’s four mines.

That water flows into the cross-border Koocanusa Reservoir. The reservoir drains into the Kootenai River, which flows about 200 kilometres across Montana and Idaho.

Research by the U.S. Geological Survey found selenium in that stretch of the Kootenai, but none in its American tributaries.

“The Kootenai River downstream of the Libby Dam is being affected by the Elk Valley mines,” says the EPA letter. “The study provides validated information that is concerning to U.S. agencies and our state and tribal partners.”

“The effectiveness of this new technology … has not been demonstrated at the geographic scale and multi-decade time scale needed to abate pollution from Elk River coal mines,” Mylott said in an email.

The U.S., he said, wants to judge for itself.

“[The agency] … concluded it would be important to have U.S. mine remediation technical experts independently review the likely effectiveness of this technology.”

In a written response, B.C. government spokesperson Jeremy Uppenborn said the province “is working with the U.S. EPA and Teck to provide the requested information.”

A Teck spokesperson has said the company plans to spend more than $1 billion by 2024 to clean up its effluent, and that selenium levels should start to drop by the end of this year.

Some scientists say there are similar concerns about other B.C. mining developments. Several projects are being considered for the province’s northwest, including the KSM copper/gold mine, which would dig one of the largest holes and build one of the highest dams on Earth.

In a recent letter in the journal Science, 22 Canadian and U.S. researchers warned that when it comes to mitigation, mining in Canada often overpromises and underdelivers.

“Canada’s and B.C.’s environmental assessments have been criticized as being weak,” said Jonathon Moore, a signatory and professor at Simon Fraser University.

“They have been widely criticized as being ineffective and not properly accounting for risk.”

“We want those scales rebalanced and the way to rebalance that is through peer-reviewed science and processes that are inclusive and incorporate cross-border policies.”