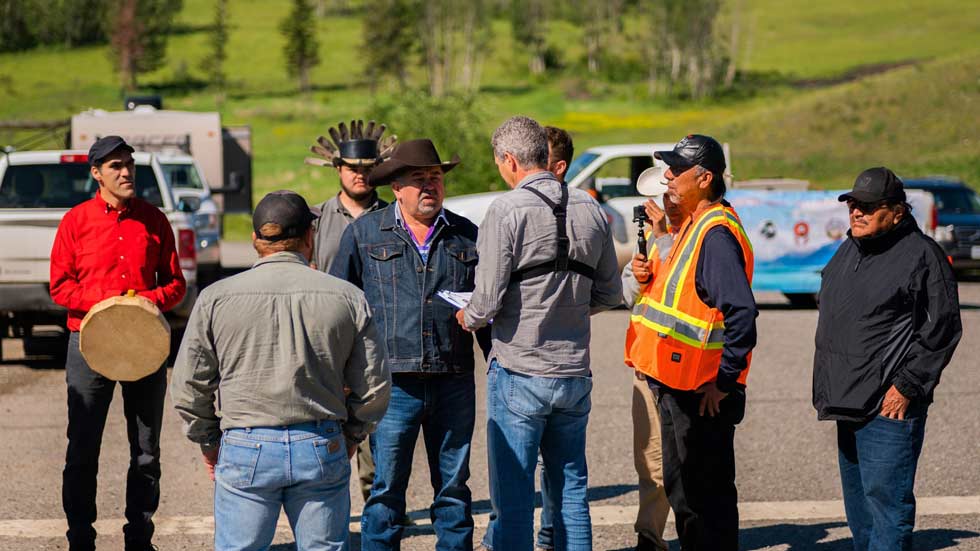 Victoria/Vancouver — As Taseko Mines once again attempts to force its way with an injunction to start drilling in Tŝilhqot’in ancestral territory at Fish Lake (Teztan Biny) without the consent of the Nation, a broad network of citizens, experts, and environmental organizations are calling for urgent reform of BC’s outdated mining laws.

The new network, launched in May 2019, is urging the B.C. government to reform the Mineral Tenure Act to respect no-go zones and decisions by local residents and First Nations, in line with best practices and international law (see reports and this article this article).

The federal government rejected Taseko’s New Prosperity mine proposal twice in the past, yet the province approved it through its previous Environmental Assessment Act. The most recent exploratory permits were approved in the last days of the previous government in 2017. The current mineral tenure laws grant mining first and priority use of the land.

More than one conflict

The groups are also concerned about Imperial Metals preparing to drill into the fragile Skagit Watershed next to Manning Park despite clear local opposition and deep concerns from our U.S. neighbours.