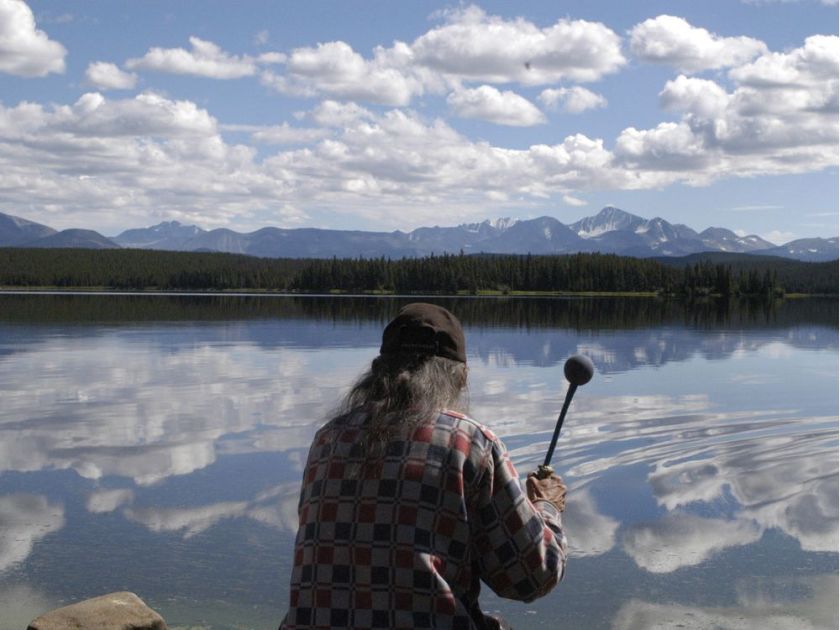 In a victory for the Tŝilhqot’in Nation, but also for the integrity of environmental assessment processes, the Supreme Court of Canada today dismissed Taseko Mines Ltd.’s application for leave to appeal last year’s Federal Court of Appeal (FCA) ruling about the federal assessment of Taseko’s proposed New Prosperity copper-gold mine in Tŝilhqot’in territory in central British Columbia.

A federal assessment panel found in 2013 that the mine project would have several significant environmental effects, including “effects on water quality in Fish Lake, on fish and fish habitat in Fish Lake, on current use of lands and resources for traditional purposes by certain Aboriginal groups, and on their cultural heritage.”

The FCA found that the federal review panel was well within its authority to make these findings, and that Taseko had not shown any inadequacies in the way the panel had evaluated the information it received. The Supreme Court’s decision today means that the FCA’s ruling stands.

MiningWatch Canada, ably represented by Ecojustice, has intervened in this case from the beginning. As we noted when the appeal went to court in January, 2019, following the Federal Court’s 2017 dismissal of Taseko’s lawsuit,

While this case was brought under the old Canadian Environmental Assessment Act, 2012, the principle upheld by both the Federal Court and Federal Court of Appeal will help guide new federal and provincial environmental assessment processes: namely, that industrial projects should not be allowed to proceed without being assessed as to whether, and how, the serious environmental risks they pose can be managed and mitigated.