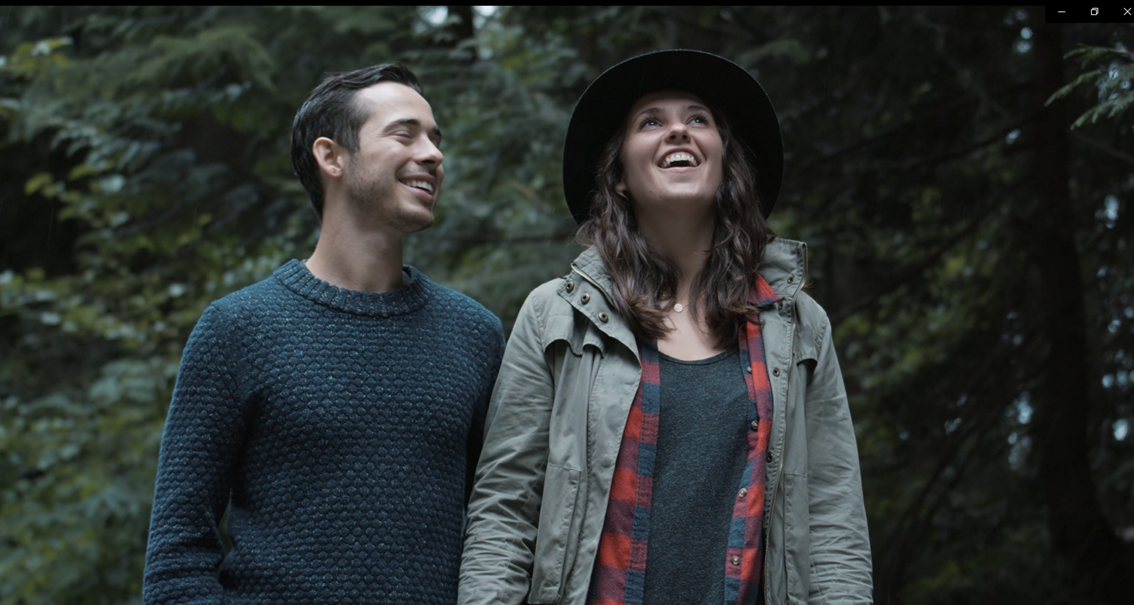 One of the things most British Columbians can agree on is that the polluter should actually pay. We recently conducted a poll that shows 90% of us want mining companies to clean up the environmental messes they make. Right now, that doesn’t always happen.

This summer we learned that the Tulsequah Chief mine in the far northwest corner of British Columbia will cost upwards of $100 million for clean-up and long-term maintenance and monitoring. We’ve already paid $46 million to clean up the Britannia mine, with an additional $3 million per year to treat the water.

At the moment, it isn’t mandatory for companies to pay a bond for clean-up – it’s at the discretion of the Chief Inspector of Mines. In 2018, B.C. had a 1.2 billion in the books in unfunded liability for mine site clean-up. Taxpayers are at risk.

We heard commitments during the B.C. election that the new government “will make sure owners of large industrial projects are fully-bonded moving forward, so that they – and not BC taxpayers – pay the full cost of environmental cleanup if their projects are abandoned.” Let’s make sure that this is an early priority for the BC government. Sign our petition now

We encourage you to share this video and petition broadly, and support the new B.C. government in effecting change this time! Thank you again for your all support!

The BC Mining Law Reform Team

PS – According to Natural Resources Canada, the liability associated with the management of contaminated mine waste sites in Canada and the US is well in excess of $50 billion.